Yo guys codelife here so in today’s, video guys, i want to talk about the keyboard joystick, that loads of pro players in fortnite have been switching over to recently to use alongside their actual keyboard.

Like this thing right here guys, it literally sits right next to your main keyboard and it does a load of different things. The advantages are crazy and you all need to hear about it right now that’s right guys.

I know some of you would have probably heard about it already or would have seen it possibly on twitter. But if you’re, having guys tons of pro players like marta’s, kaiser eclipse a and many many more loads of them have been switching over to it and the reason for why they’ve switched over to it.

Is something you guys need to know as i’m, not joking after this video after you’ve, seen the advantages, the pricing and all that you may want to buy one for yourself, i’m, not kidding, but yeah Guys before we do dive into it all, i want to quickly save it.

If you do find this video useful, interesting or anything else, i want to say that i’d, appreciate it greatly if you could drop a like on the video drop, a subscription on the channel and use code life in the item shop.

By doing that, you’ll, be helping me out a turn, and it would be very much appreciated. Now, though, let’s, jump straight in the video and let’s. Talk about this keyboard, joystick, okay, guys! So, to begin with, i want to answer the main question that’s, probably on all of your minds right now, and that is what is this keyboard joystick this little guy right here, guys that sits right next to your keyboard is called the gmk Keyboard joystick, it’s.

A 3d printed peripheral that actually pairs with your existing keyboard to add 360 degree. Analog, stick movement in fortnite battle, royale yep! You all heard that correctly, this little guy right here literally plugs into your computer, and it gives you full control and movement knowing a double keyboard movement.

They got recently patched. Actually, i’m talking about the full 360 degree controller movement. If you guys do not know the differences between the two trust me. Controller movement is night and day better, like it’s literally 10 times better, but yeah.

Right now can literally do things like this. Dodging shots because of control of movement, while using your mouse and keyboard to aim like trust me guys it’s like taking the best of both worlds, like the advantages from controller which is movement and then adding on the advantages from mouse and keyboard, Which is the mouse aim? Those two together guys makes an absolute bad boy, and that’s, exactly why pro players are switching over to this.

Like imagine all that guys, you can get all of that in one little side, piece on your keyboard for only fifty dollars too, by the way yep it’s only fifty dollars. I know i’ll, mention that this isn’t an ad or anything like that guys.

I myself, i am just surprised at how cheap of a side peripheral like this is. It provides so much value like controller movement, but it’s. Only fifty dollars like that is insane. I’ve, seen on the website as well.

You can actually make it more expensive if you’d like and by adding your own sort of custom tints to it. Like you literally change the panel colors, you can add your own name, but the standard price is fifty 50, which i would consider cheap for something like this, but yeah guys.

Now that you’ve all heard about it and what it does you’re, all probably wondering now. If it’s even allowed, or is this thing considered cheating to answer that really simply and quickly guys? Yes, it is allowed for starters.

You were good to go and then, secondly, on top of that as well, fortnite have actually made an in-game setting for these types of products like if we’re going to the sentence right now guys, and if we look at this one right here Called the lock input method you can see here that it says that you are allowed to use a controller input and a mouse input together at the same time.

So, yes, it’s fully allowed, and currently you will not get banned in fortnite for using this, but yeah guys that’s, pretty much it really for one. It gives you mad advantages that you literally get controller movement in the game and then two it’s allowed so yeah.

My overall thoughts on it is, i think it’s personally, going to be the next meta shift in fortnite that every single pro player switches over to like, if you just think about it guys, we can no longer use double moving binds in fortnite.

As a patch date, but now if we get a little side peripheral, this literally gives us 10 times better movement than what we got on double movement. Keybinds is now we can get full control of movement. I don’t know to me.

That seems like a no-brainer to like every pro out there. Obviously it does have its downsides for one you ‘ Ll need to change your keybinds to adapt to this analog movement, however, for something with only 50 dollars and for something that allows you to move around with an analog stick while using your mouse to look and aim around to me guys.

That just seems like the best hyper peripheral out there. By far like i mentioned at the start, it’s, taking the both the best worlds and combining them together like to be honest, i think i’m gonna pick one up for myself right now.

I’ve. Just been looking on the site right there guys and it does give a sort of creator code option. So i’m gonna see if i can get cold life in there, if not it’s all good, but guys if you do want to pick this up for yourselves, i’ll, leave a link in the description Below anyways, i thought we’d.

Just do a video about this. As i’ve seen some pro players were buying it. I wanted to check it out and from what i’ve seen. It looks amazing. I definitely think it will be next meta and overall guys, i’d love to know what you think in the comment section below that’s all for me today.

If you enjoyed or found it interesting, feel free to drop a like on the vid drop the subscription on the channel and use codelife in the item shop thanks for watching peace, 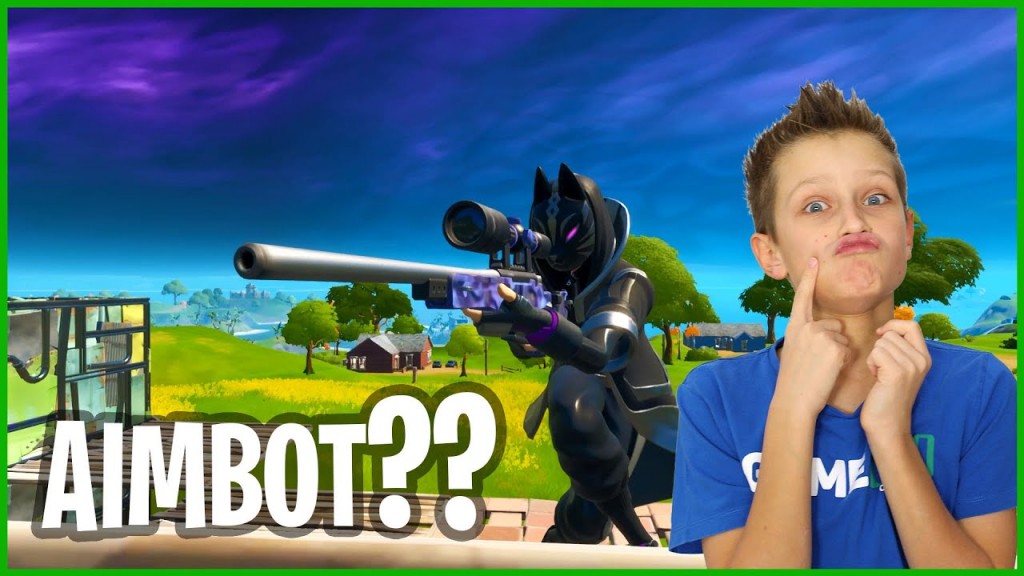