First up for the video i wanted to go over playstation plus for december 2020, for both the ps5 and the ps4. I do want to quickly mention to remember to go over to the playstation website. If you have not gotten a ps5 yet and just simply add bug snacks to your library, for when you do actually end up getting the ps5 console wednesday, the 25th of november is when the games are going to officially be announced by sony.

As far as rumors go that are basically never right like never hit man. The witcher 3 are the only games that have been mentioned for next month, but again that’s. Just rumor, so do not get your hopes up with those.

Next, i wanted to go over two free games that are available right now and then one that is going to be coming november. 26. The first two games are elite, dangerous and the world next door. Elite. Dangerous is an awesome outer space, mmo game that everybody should play the world next door is a powerful storytelling, fast-paced puzzle game.

It may look like a small indie title, but it honestly is a pretty cool game. Mud runner is an off-road experience, not just off-roading. It brings like struggles that you would actually find, as if you were doing it in real life, which is honestly pretty cool.

All three of those games that i just barely mentioned. Two of them are free on the epic game, store right now and then mud runner. Alongside some other random game, like they always do, is going to be free next week, but yeah that’s.

Gon na bring us to the end of the video. I hope you enjoyed it remember to leave a like if you did subscribe. If you haven’t already quick mention, i have a vlog and a music channel that are like. I’m, trying to figure out how i’m, going to start doing the end screen, but yeah go sub to those.

I will catch you guys. I’ll catch. You guys in the next video

Sun Nov 22 , 2020
https://www.youtube.com/watch?v=Y2ogbgy3_VQ Quick like this video and subscribe in the next five seconds, and you will get the lachlan skin for free in your fornite account. Hey guys, welcome back to a brand new fortnite battle. Royale video in today’s. Video i’ll, be showing you a secret code to get the […] 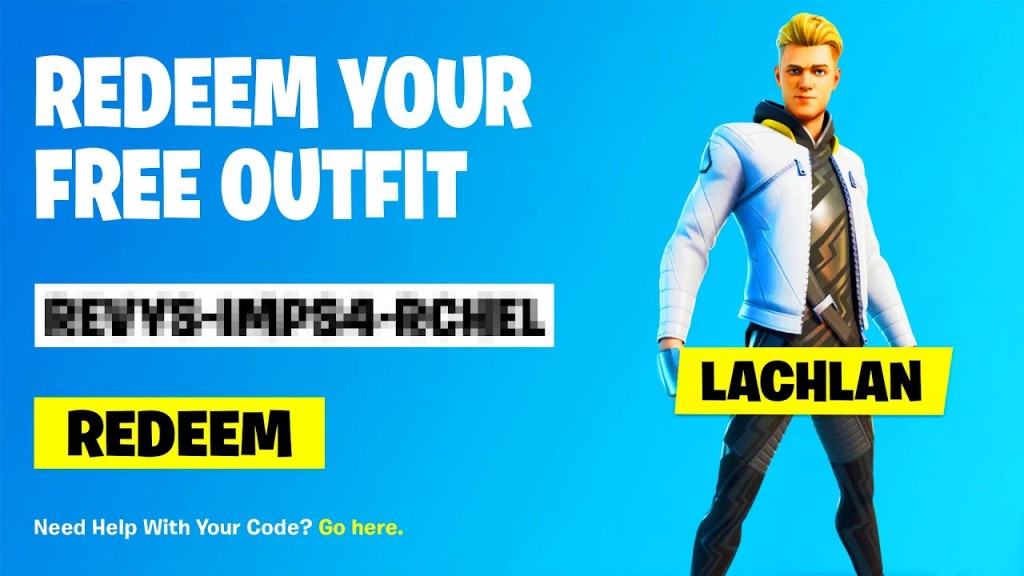